It's not that I avoid writing. I'm really only right in the head when I am writing. But there are times when things need to marinate in the mind, or ferment until they're ready to intoxicate. So other than making spoons, another thing I love doing is making marshmallows.

There's nothing quite like a pillowy cloud of marshmallow deflating in your mouth, its flavor spreading across your tongue like sunshine on a window sill. Overselling? Perhaps a bit. But they need hype.

When most people think of Marshmallows they think of the ubiquitous bags at the bottom of the baking aisle, good for charring at the bottom of a campfire, or maybe they of s'mores, or that whipped stuff that comes in a jar.

But if this is the only marshmallow you know, you've never tried homemade marshmallows. The great thing about making them yourself is you control what ingredients, so there's no need for chemicals you can't pronounce. The most exotic chemical I've included is citric acid. And booze of course. Bourbon, rhubarb bitters, limoncello, etc.

The best recipe I've tried is this one from Epicurious: Lemon Marshmallows. They're bright and tangy and delicious. A drop or two of Fee's rhubarb bitters adds something a little extra special, just don't give those to kids. My last batch of marshmallows was tangerine, basically using the Epicurious recipe, but substituting tangerine (Mandarine orange). They were good, but subtle. A little too subtle.

I have no doubt orange-cream would be delicious, and I'd love to try a blueberry-lemonade. I think I'll need freeze dried blueberry powder for that one. Fresh blueberry is too mild. By the way, if you haven't tried the combination, blueberry and lemon is magical, and not just because my favorite color combination is yellow and blue.

All right, I've made the case for marshmallows. Being the trendsetter I am, no doubt they'll be the new cupcake or macaron. It's back to editing for me. But maybe just one more tangerine marshmallow before I do. 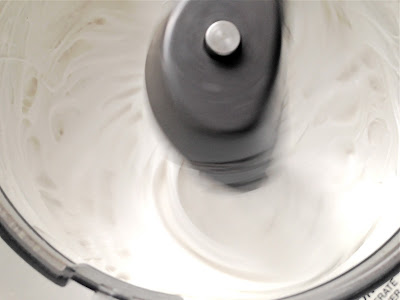 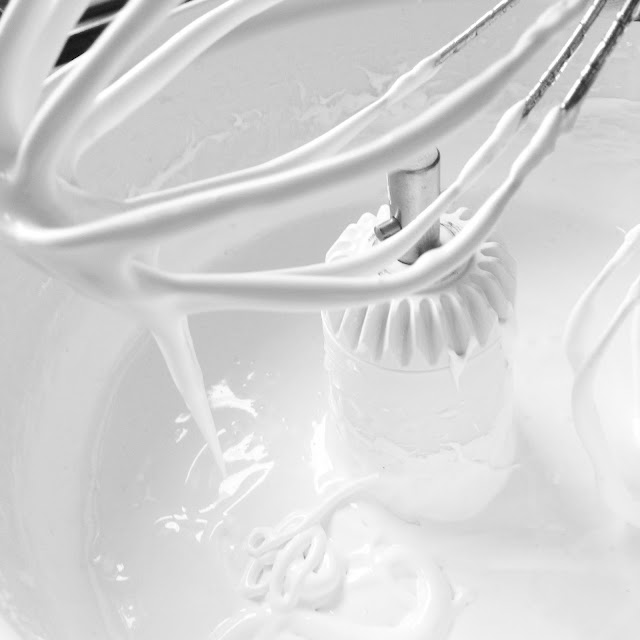 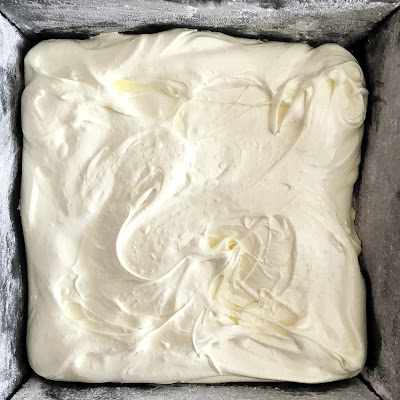 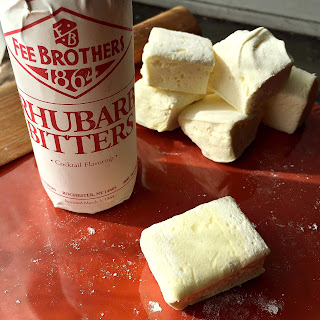 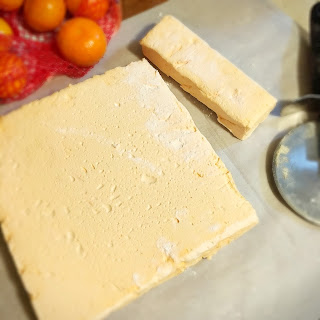 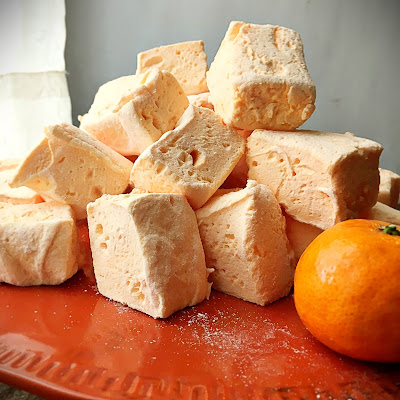