Warming Up to Global Warming

Next time someone says "many (or most) scientists disagree about whether global warming is real, or that people have anything to do with it," you can show them this graph-- 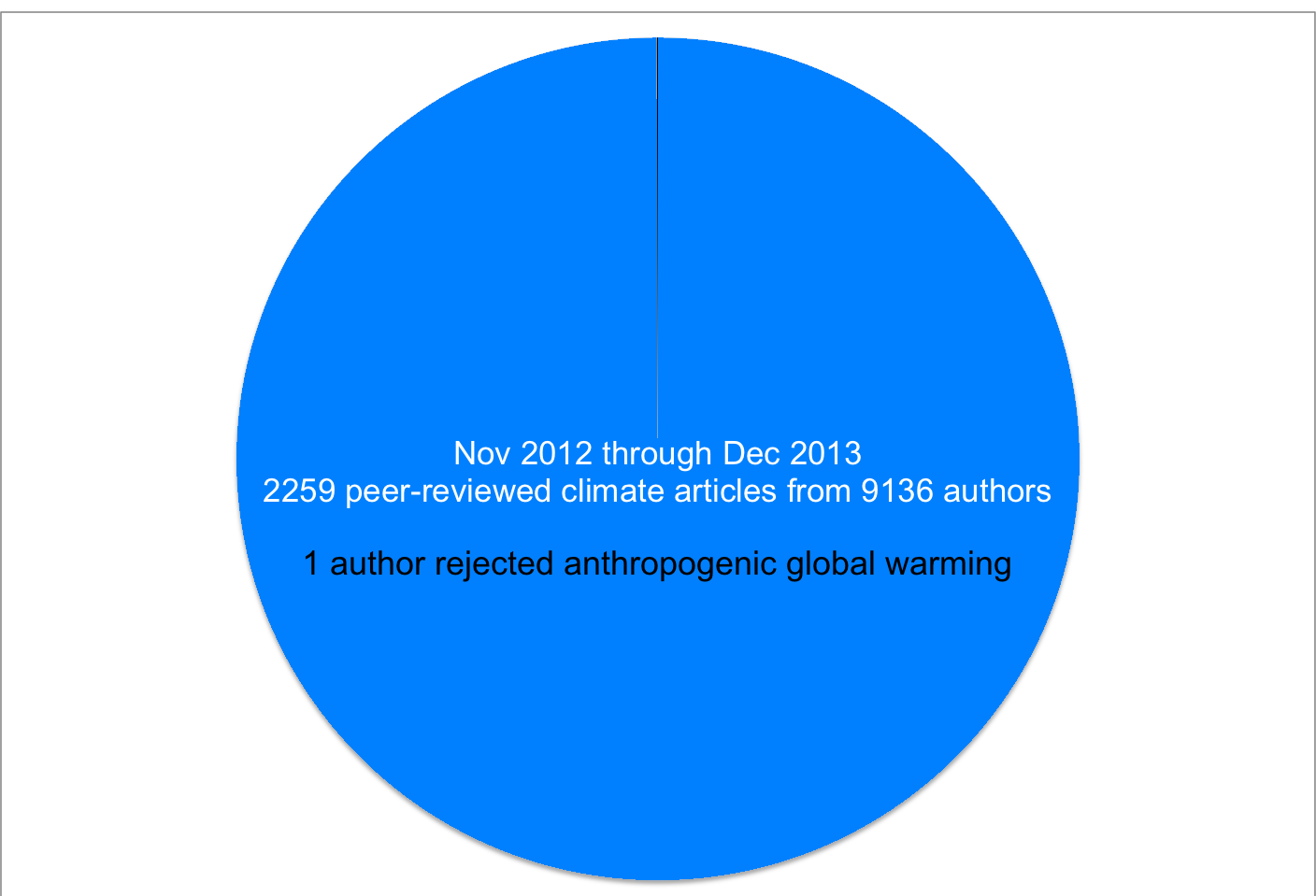 Then watch as they use it as "proof" that all scientists (save one intrepid soul who can't be bought) are part of a global conspiracy to bilk governments, downtrodden corporations, and sheeple out of research money just so these unscrupulous Ivy League tyrants can maintain their fleet of Bentleys and Lambos, as well as the lavish lifestyle to which their overly generous university salary entitles them.

They will go on to explain to you (in a very condescending, perhaps even paternal tone) that climate is cyclical, and if we're in such a warming trend, how come that damn ship got stuck in the ice, huh? They might even mention that Vikings lived on Greenland a thousand years ago when it was slightly warmer and well, greener, and were forced to leave when the climate grew too cold (according to Forbes anyway, though new research shows this to be the least significant reason they were forced to leave the island). Now Greenland is warming again, so see? Cyclical. Never mind that what once took centuries, even millennia, is now taking only decades, and that once the ice leaves it will never return, and the desertification of the planet will continue unabated.

All this scientific consensus means nothing, they might argue. After all, the scientific consensus once held that the Earth was flat. Only no, it was the consensus of the church, not the scientists.
After all this arguing, you might find your opponent doubling back in a rather odd way, making a statement such as this: "well even if it's true, there's nothing we can do about it because of China." And at that point you must admit defeat and simply shake your head, hoping the mud fish and cockroaches have a better go of it.
Posted by David at 5:58 PM